Ian Armstrong, Director of ARCO2, looks at how contemporary architecture can work seamlessly with the way you live, while sitting perfectly within the local vernacular.

If you’re looking to build the home of your dreams where should you start when it comes to choosing an architectural style?

I suggest clients look on Pinterest as well as browsing images online to find buildings that they love. Hopefully this will build a collection of similar styled properties and not a huge range of styles from say gothic to minimalism!

Can you explain a little about modernism and minimalism?

Whole books are written on this!

Modernism involves living your life in a simple and honest way, with the famous quote “form follows function”, meaning that the purpose of a building should be the starting point for its design. Technological advances with glass, steel and concrete enabled the main influencers such as Mies Van der Rohe, Le Corbusier and Frank Lloyd Wright to create this new architectural revolution.

Minimalism is best described with these two famous quotes “Less is more” and “doing more with less”. Simplicity is the key, reduced to bare essentials revealing the true essence of architecture as an abstract quality This architecture focuses purely on form, light, material and space. There is no clutter, no decoration with everything stripped back so that the focus is on the natural qualities of air, sky, earth and nature.

From where do each of these styles originate?

Modernism started circa 1900 – 1980 (late modernist). Walter Gropus and Mies Van der Rohe were involved in a famous school in Germany known as Bauhaus, started in 1919 by Mies.  Le Corbusier was from France and Frank Lloyd Wright from America. My favourite building, Fallingwater, was designed by Frank Lloyd Wright during the modernism era. 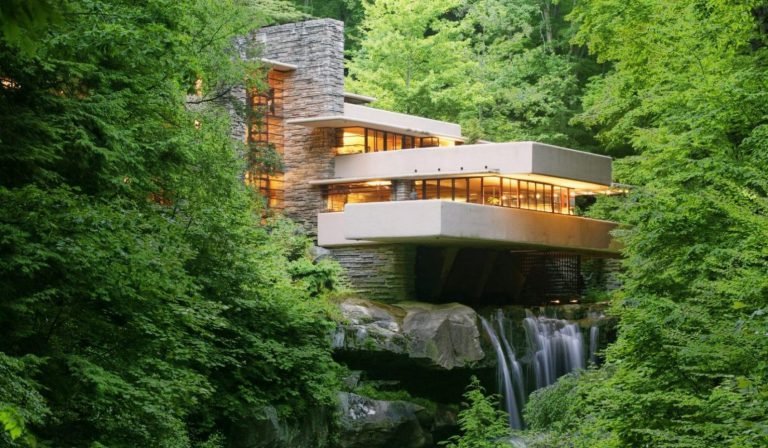 How do the above differ from each other or indeed what are their similarities?

Minimalism was influenced by modernism and the need to take modernism into a purely invisible abstract direction. Modernism was the predecessor but still embraces the objectives of minimalism and the rejection of ornament.  Indeed, architects such as Mies Van der Rohe who pioneered modernism were also key in the creation of minimalism. Architecture is an art form and is expressed in a similar way to that of artists, ever evolving and challenging new ideas. 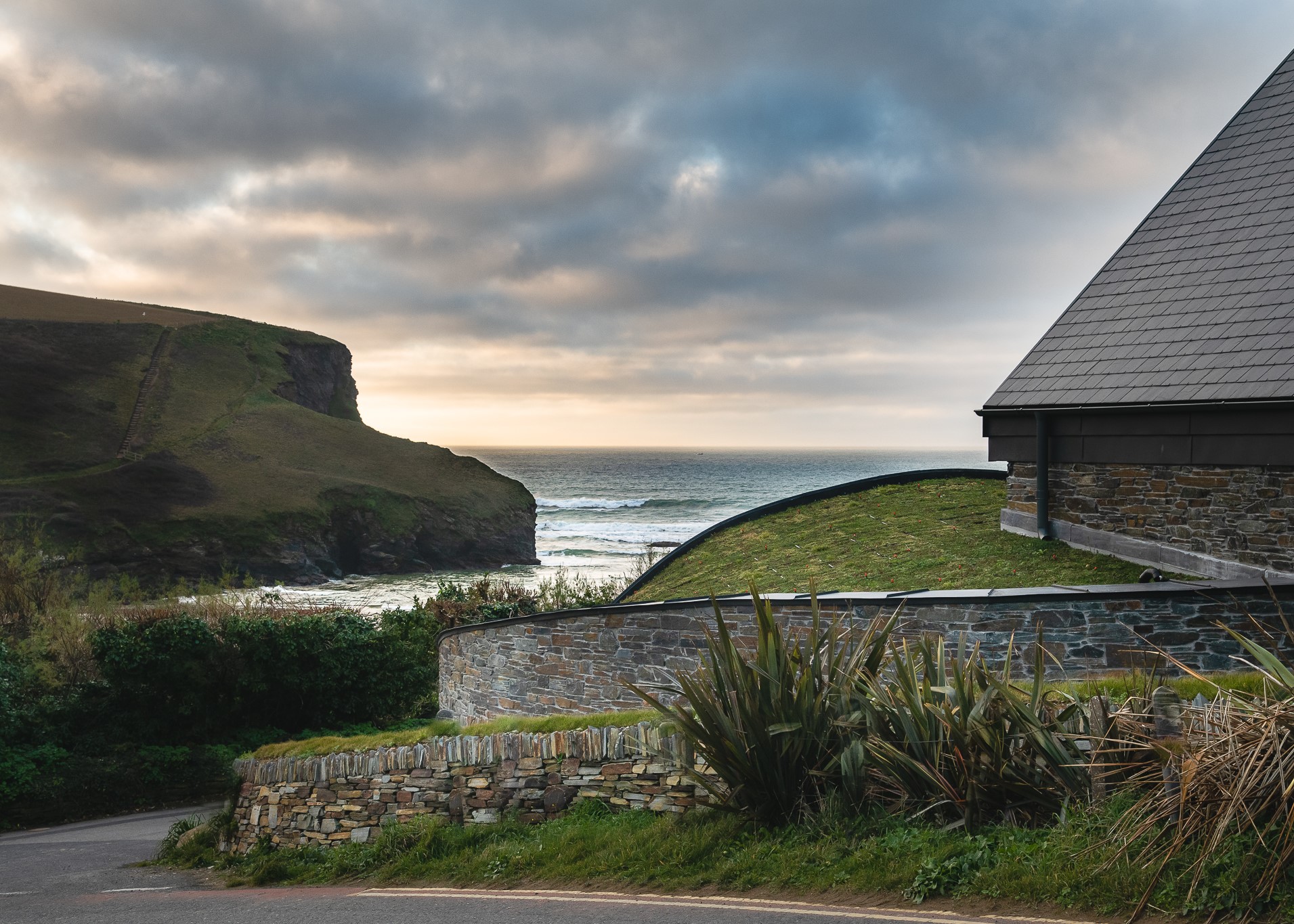 Why does a modernist design lend itself well to a new luxury build?

I believe that through good analysis of the site and the client’s brief the architect is given freedom to explore the fundamentals of form following function and express this in the form of art that responds to the immediate environment. I believe that the architecture should connect with the landscape, bringing the outside in as well as the inside out. This connection underpins the qualities of natural light, sky, space and helps inform material choice. With such site specific architecture that is a direct response to the environment and landscape there is no need for ornament, fussiness or clutter.

Does a modernist design allow for experimentation?

Absolutely. Design need not be repetitive but a direct response to the site and its surroundings, allowing free-flowing architecture that respects, enhances and belongs within its environment. Architecture as an art form seeks to push the boundaries and experimentation leads to innovation, both in technology and form. As architects and creators we should strive to experiment and above all belong within the building’s context. 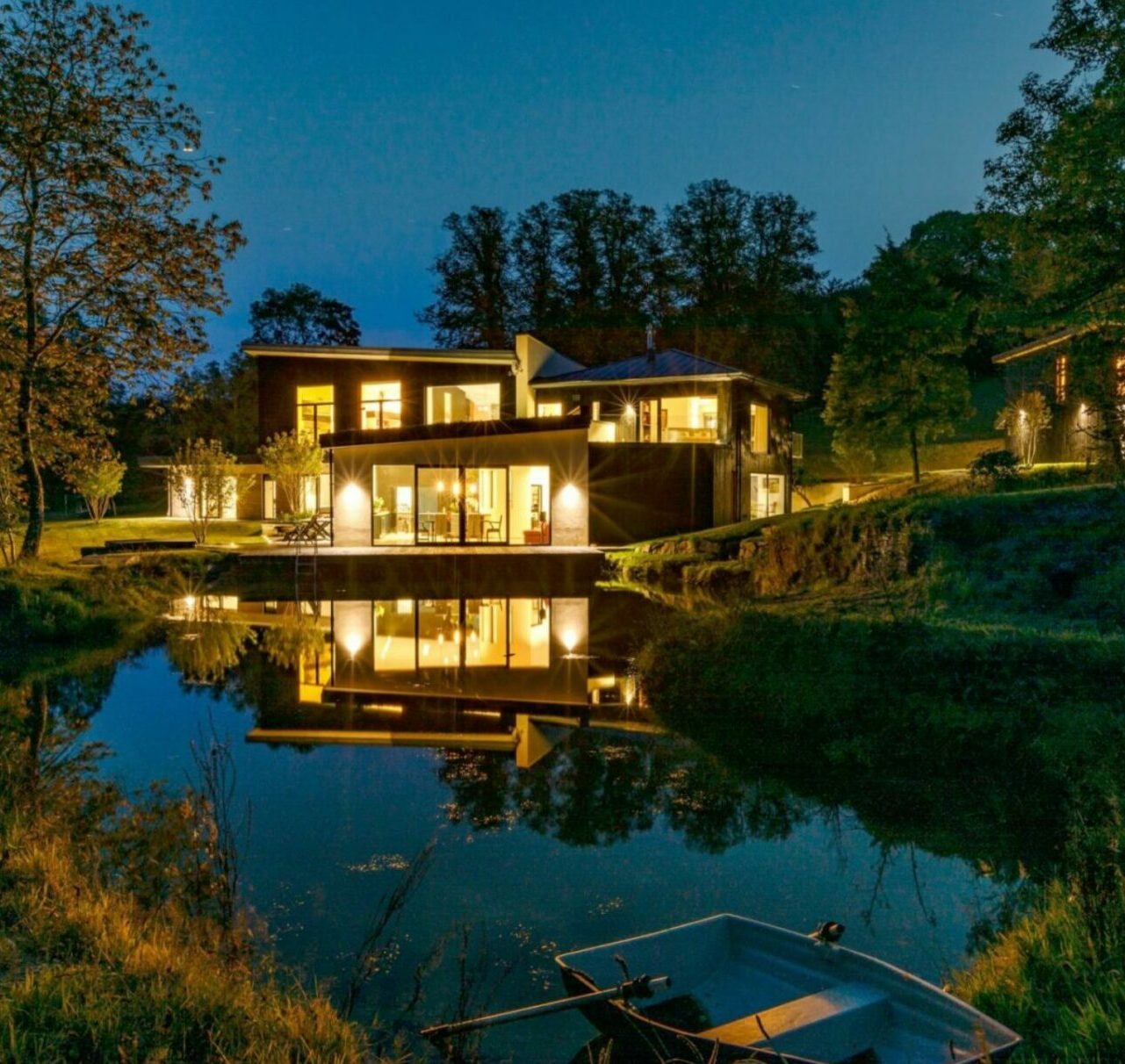 When it comes to an eco-build does adopting a modernism/minimalism help in terms of sustainability?

Perhaps, but I don’t ever consider that our architecture fits within a prescriptive title such as modernism or minimalism. It is a case of a design evolving out of careful site analysis and what we believe is right for the specific site and our client’s needs. All of our designs allow for innovation, creativity and sustainability is embedded in everything that we do. Modernism and minimalism tags help in creating large glazed areas and sleek designs, but ultimately, low energy buildings need to be very careful to ensure that glazed areas do not cause overheating and that function and performance are paramount to the building’s ultimate success.